We present our magazine via an online publication, between October 2014 and January 2015, a n.0 which shows us how the future might be 15 years on from 2015: a 2030 where we only have 15% of the net energy left from oil (one of the first planetary limits which is coming into conflict with the industrial-capitalist-consumerist civilization), and where a new society is emerging despite so many difficulties. 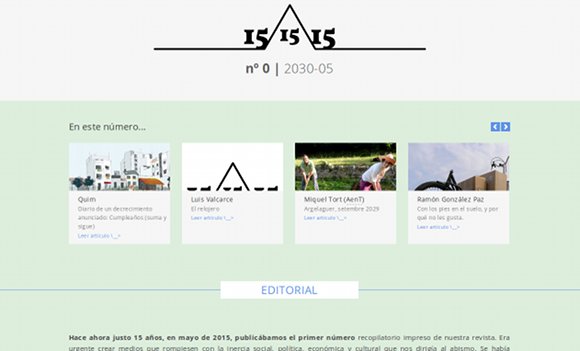 A printed book compiled of articles from this special edition was edited in January 2015 and sent exclusively to the patrons who made it possible to set up the magazine. 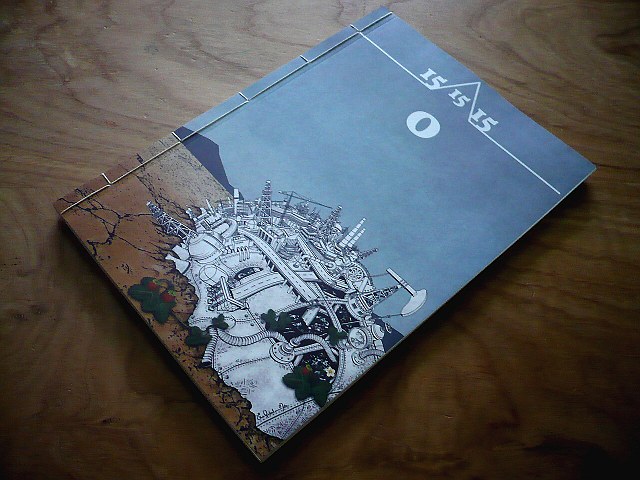 Find it in libraries

Thanks to donations made by our patrons and collaborators who received this exclusive edition, you can find some copies of this book compilation in some libraries.

Also, since November 2015 you can take up our offer to download the PDF of the book’s interior for free (without the cover and back cover):