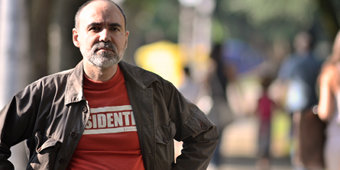 «A world without growth could be a world where life is more dignified. It just depends on us.» 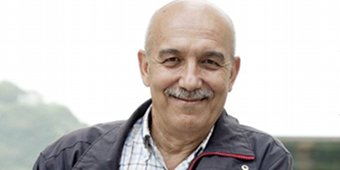 «It is easier for a camel to pass through the eye of a needle, than for the energy-rich to voluntarily give up their possessions and consumption.»

Creator and co-editor of CrisisEnergetica.org desde 2003. Member of the ASPO International panel since 2006. Vice-president of AEREN. 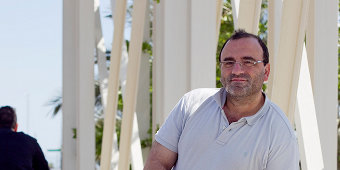 «Oil made us into giants; its absence will turn us back into humans.»

Scientific Post at the CSIC. Source of information on peak oil since 2009. Main author of The Oil Crash. President of the Oil Crash Observatory. 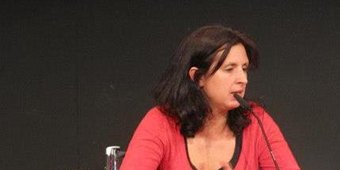 «Driven on by the insane dynamic of a society based on growth, we have closed our eyes to the obvious: fossil fuels cannot last forever.»

Professor of the School of Engineering and member of the Energy and System Dynamics Investigation Group at the University of Valladolid. Environmental activist. 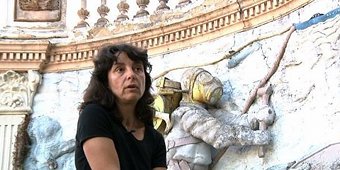 «The power resides in the people, the power to build resilience, both individually and collectively, and from there, to take the helm towards this great transition.»

«We have to mature as individuals and as a society in order to confront what awaits us in the coming years.»

Researcher at the Physical Oceanography department of the Ocean Sciences Institute (CSIC) and member of the Oil Crash Observatory. 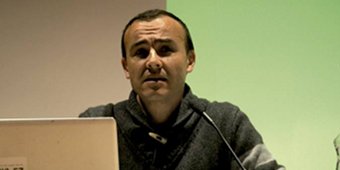 «The Civilization which we are leaving behind us was not worth it. The one we are building will be better, if we only make an effort.»

Professor of Physics, Sustainability and History of Science at Valladolid University. “Cassandra” of civilizatory collapse since the 90s. Author of the Teoría Gaia Orgánica. 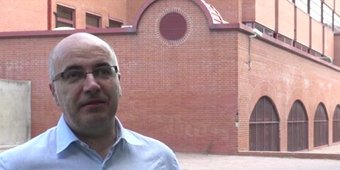 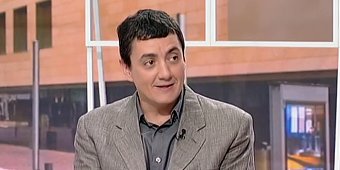 «A change of direction which could secure the survival of the best parts of our civilization is not only necessary, but urgent, and delaying any further could make the collapse irreversible.»

Co-editor of CrisisEnergetica.org and President of AEREN. 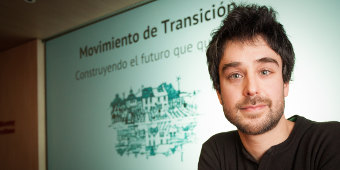 «The transition towards a new civilization is already underway. It means a unique opportunity to design our future collectively; we will not let it slip through our fingers.»

Biologist, educator and designer for sustainability. Apprentice and activist. Co-founder of the Spanish Transition Network, co-ordinator of Sustainable Transition and member of Cardedeu in Transition. 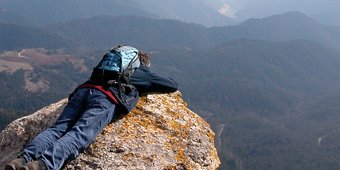 «The impending abyss forces us to transform our way of thinking, feeling, seeing and being.»

Dr. of Philosophy, was co-ordinator of the Integral magazine and teacher at Schumacher College. Author of, among others, La odisea de Occidente, Buena crisis: hacia un mundo postmaterialista and Àngels i robots. 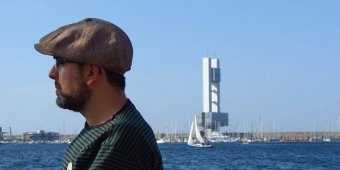 «We must invent ways to live which will forge the Law of tomorrow..»

Clerk of the court and writer. Member of the Zocamiñoca responsible consumption co-operative in A Coruña. 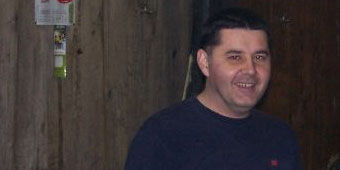 «We are on the edge of the precipice and it all depends on whether we go on blindly or step back wisely.»

Assitant to the editorial board

Marketing specialist and web developer. Co-founder of the Touda Association and of Direct Digital Democracy.

Other members of the team 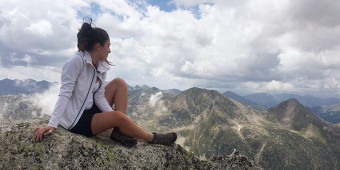 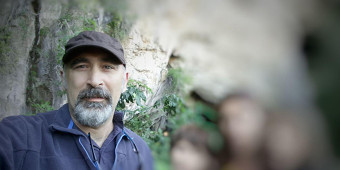 «We have to find a new way to be in the world while building ourselves life-boats and facing up to the “Seneca cliff”.»

Looking after the people and exploring Capitalocene on board an ambulance.